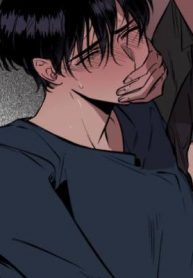 OnGoing
Komentarji
Uporabniki 54 so to označili

Perpetually hiding behind a smile to survive his cruel family and stifling college life, Kwon Hyeon is drowning in anxiety and despair. It’s not like he chose to be born into money, but between his father’s demands to uphold the family’s reputation and his classmates’ constant gossiping, the only respite he has is Baek Dowon, his psychiatrist. But everything changes when the mysterious Dowon inducts Hyeon into his secret other life. Infatuated with Dowon and driven by his self-destructive instincts, Hyeon is drawn into a twisted world that draws him closer to the edge.